Everyone has different expectations of a photo. In contrast to painting, many, perhaps even a majority, expect a realistic depiction of reality. Too much retouching bothers her, and some even consider it a frivolity, a departure from photography. Is such a view justified?

How about the following picture? It was taken on the east bank of Flensburg harbor looking north. The building is there (also in reality) on the quay and the ships are in the water in front of it, as shown in the picture. Does it show reality? And if so, which ones? The image is heavily edited. It shows what “wasn’t like that” because some things aren’t shown at all or in a different color. I retouched it.

How much image editing is allowed?

I’ve heard that phrase quite often. From my mother, my uncle or even my younger daughter. They seem to be expecting photographs that show “how it was.”

Such an attitude is of course permissible. In my opinion, however, they fail to recognize that “how it was” is not just the result of the optical events in front of the camera lens, but is formed from various impressions.

No photo shows realities. That is a mistake. The recording process and the necessary optics already “false” reality, if we want to be precise. It distorts as it brings a three-dimensional space onto a two-dimensional medium. This leads to size changes. We all know this from a map of the world and are occasionally amazed at how big Greenland is supposed to be compared to Africa. In truth it is much smaller, not larger, but the two-dimensional medium of a map simply cannot depict the reality of a sphere. That will not do.

The use of a flash unit is also a manipulation of reality. It changes the lighting conditions massively. Not to mention the use of photo filters.

Objectivity Where It Belongs

There are disciplines in photography that require a high degree of objectivity. That’s what you expect. With police photographers or their photos, for example. It is obvious that no instruments of crime or traces may be retouched in or out of the “evidence photo”. Changes to the image are only permitted, if at all, with regard to brightness and contrast. The same applies to all documentary photography, i.e. to photo reporters.

But also for the street photography genre. Here the art lies in capturing a fleeting, real moment of public life in such a way that it results in an appealing, meaningful picture. The purpose of street photography is to document public life. Thus, the rules that apply to documentation also apply in terms of authenticity. Of course, such a scene or such an image could also be created in a controlled manner, for example with photo models or assembled on the computer. Of course you can do something like that and it wouldn’t be disreputable either. But then you shouldn’t describe it as “street photography”, because this description suggests authenticity. Something like that would be “fake”. Not the picture itself, but the picture in connection with the wrong label. That would be the same as a breaststroker boasting a good 100m time, but hides the fact that he actually achieved that good time with the front crawl. Both swimming styles are allowed, only the classification in this case is not.

Other genres allow more. Fine art even everything.

Objectivity Where It Hinders

When my daughter said to me, “It wasn’t like that,” I showed her a portrait of her that I had previously taken in Vierlande, but which I had now mounted in front of the Elbphilharmonie. I simply swapped the location, just changed the background: landscape became modern architecture. As far as the portrait itself was concerned, of course I hadn’t made any changes. I don’t want changes to the portrait (at least those that are more than “make-up”) either. Then it would no longer be a portrait, but fine art, fantasy or whatever.

She acknowledged my request with: “I wasn’t there.”

Are photos supposed to show where you’ve been?

So my daughter wasn’t there. At least not when I photographed them, that’s true. But has she really never been there as a hamburger? And if not, would that be bad? The montage with the Elbphilharmonie is an arranged image, something deliberately put together. But that was the original picture. My daughter would not have been in the meadow if I had not chosen her to photograph her there. She would have been doing something else somewhere else at that moment.

But that’s how photography works! At least everything outside of snapshots, i.e. photographs that show scenes without the photographer having any influence on their creation. Actually not even by his presence. Because when the subject being photographed notices it and turns to look at it, i.e. looks at the camera, it is actually already a manipulated reality.

20 people in a group portrait would never randomly come together to line up in rows and smile in one direction. Why should they? It’s an arranged reality. What’s wrong with that?

So: What is the sentence “But that wasn’t like that!” supposed to mean?

And what about the videography? Does anyone think “Lord of the Rings” shows realities? What is shown there is an illusion. Just like in any movie. But the same is in photography. What should be different about it? 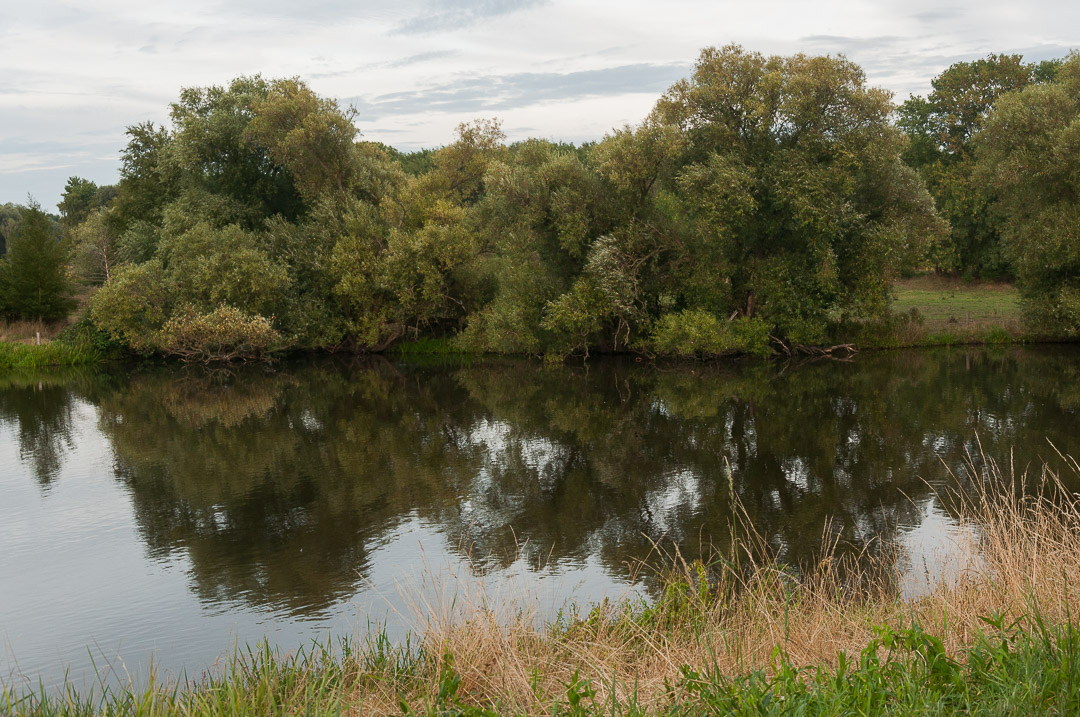 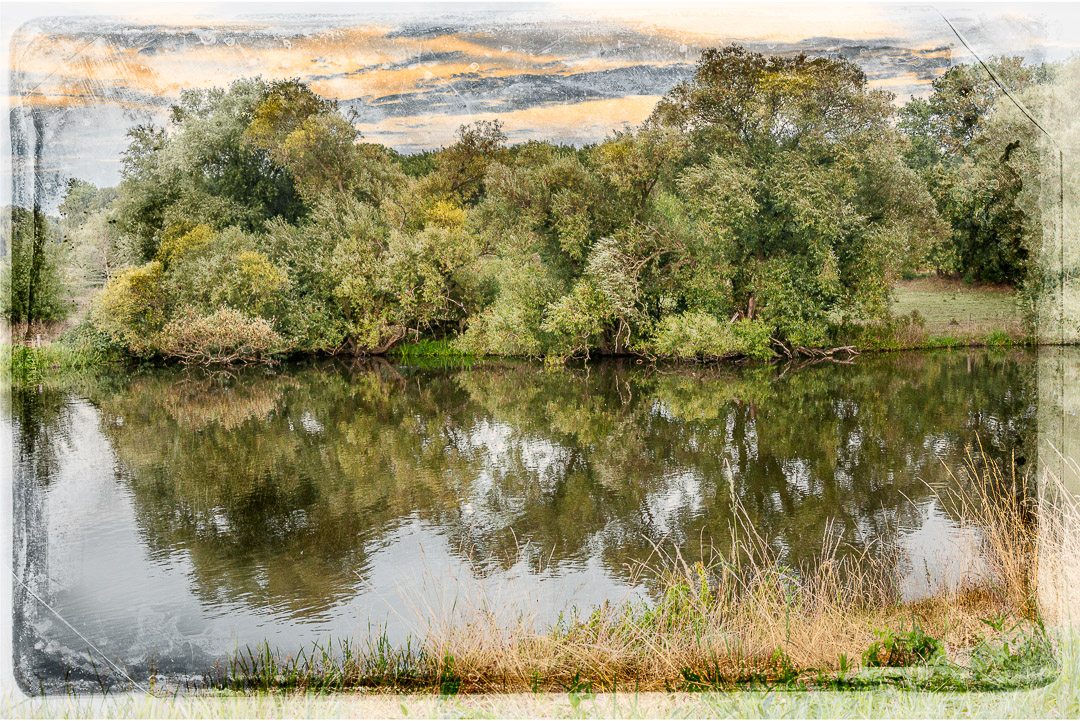 This function has been disabled for Fotograf Marcus L aus Hamburg.